The story of Lake Anna Winery began on a business trip to France in 1981. While traveling through the French countryside, Bill Heidig noticed that the climate and soil conditions of certain grape-growing regions were similar to those on his Spotsylvania farm, and an idea began to take root. Upon his return, he presented the notion of planting grapes to his wife, Ann. After a great deal of thought, the two decided to plant a vineyard and launch a family business. They hired a consultant and started taking seminars on grape growing and winemaking.

Bill and Ann soon learned first-hand how much care grape vines require. Each vine has to be trained to grow straight up a stake. As only a single shoot can be allowed to grow, laterals must be pruned constantly, and the vine’s initial fruit clusters have to be removed as they form. When the vines finally reached the first wire of the trellis, the Heidigs celebrated trading the painstaking work low to the ground for painstaking work they could do standing up.

The first commercial sale came after the 1984 harvest when the Heidigs sold one-half ton of Seyval Blanc grapes to a Virginia winery. With the vines’ cooperation the yields rose steadily while Bill and Ann continued to expand the vineyard. In 1984 and 1985, they planted additional Chardonnay and Cabernet Sauvignon, and in 1988, after the memories of planting and nurturing had faded, they planted 1,000 Merlot vines. By 1988, over 28 tons of grapes from over 10 acres were being picked for delivery to several Virginia wineries—that were turning their grapes into award-winning wines. The Heidigs decided the time was ripe to make Lake Anna Winery a reality.

The winery is housed in an old barn located on the Heidig farm. Built for dairy cows in the 1940s, adapting this structure for a winery proved to be a real challenge. The original floor was not strong enough to support the weight of the tanks, the ceiling was too low to accommodate the height of the tanks, and the roof leaked. The renovation began in earnest when the old cement floor was broken up and removed and replaced with reinforced concrete. The roof traded the old tin for new shingles, and four holes were cut into the loft floor to accommodate the taller fermenting tanks.

Remodeling the interior was the next task. To cut costs, the Heidigs did as much of the work as they could, stretching the forbearance of family and friends to the limit. Two neighbors, Elmo Proffitt and Charley Gentry, were of tremendous help. They spent many weekends constructing the large front door, framing all the doors and windows, and serving as advisors, telling Bill and Ann that certain jobs were not as easy as they thought, and then showing them the right way to do it. In the spring of 1990 the winery was completed.

Upon the dawning of a new millenium, Bill, who ran the vineyard and had been sharing the winemaking duties with Ann, decided it was time to turn back the chronological progression of the winery. He felt they could either scale back to just growing grapes and selling them primarily to other wineries as in the 80s, or see if any of the four children had any interest in taking over the business. Two sons, Jeff and Eric were thrilled with the idea, and Bill recognized that for them to come on board, a commitment to expand the facility would need to be made. So in 2000, a major undertaking started with the concurrent building of a new, open, multi-use tasting room, a climate-controlled case-goods warehouse and a new tank room/crush pad that would more than double the present production area capacity. After a year of construction, work was finished, and the new tasting room opened in the spring of 2001.

About the same time, the well-respected winemaking consultant, Brad McCarthy, had been hired to oversee cellar operations and in the spring of 2001 suggested that the hiring of a winemaker would give Ann and Bill time to pursue their own interests and allow them to step back a bit from the day-to-day operations. In May of 2001, Graham Bell was brought on board and in late 2002, the winery business was sold to the two brothers. Bill continues to manage the vineyard, with Jeff and Eric owning and operating the winery business.

Sorry, no records were found. Please adjust your search criteria and try again. 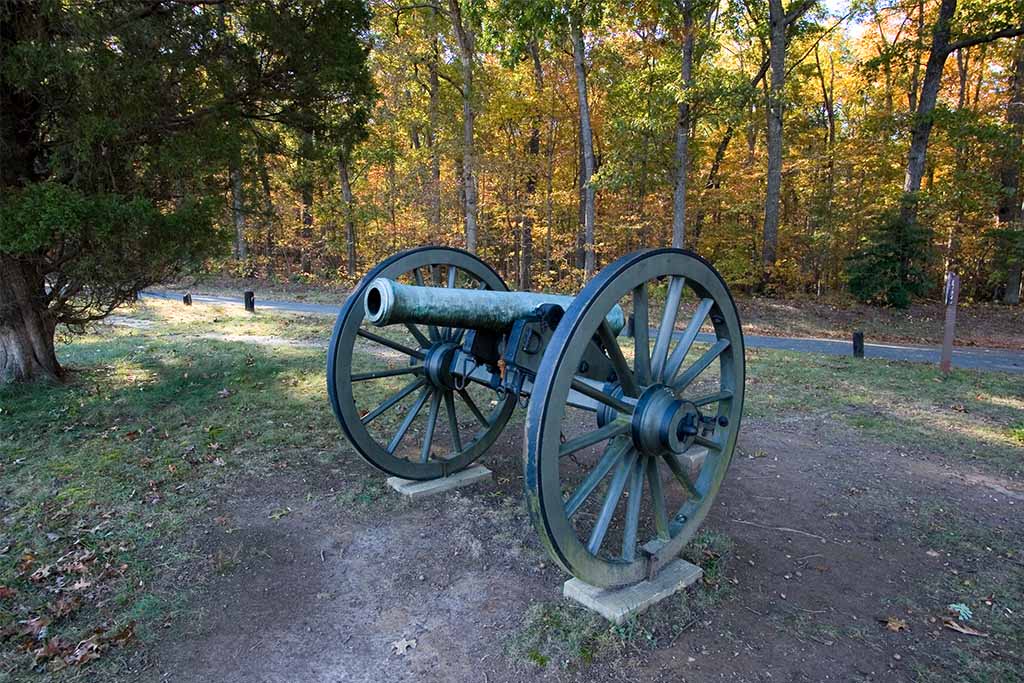 Images and editorial supplied by City of Fredericksburg Take the Scenic Route There’s something to see around every corner in the Fredericksburg region. From the 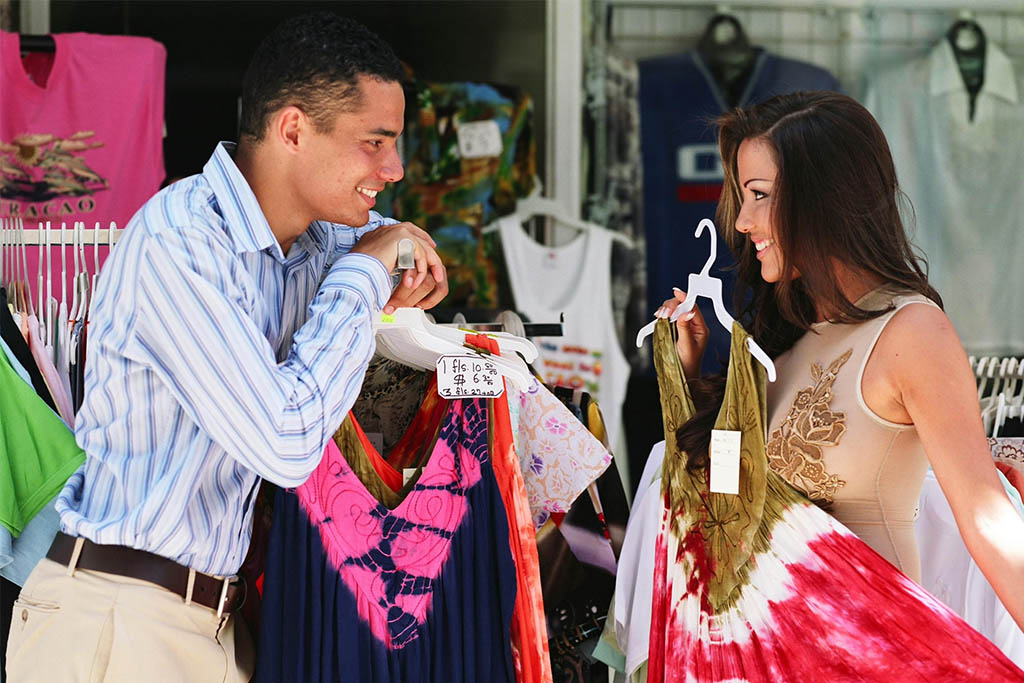 Discover What’s Great about Shopping at the Lake

Shopping at Lake Anna is quite the adventure, as you are surrounded by eclectic shops and various one-of-a-kind stores. 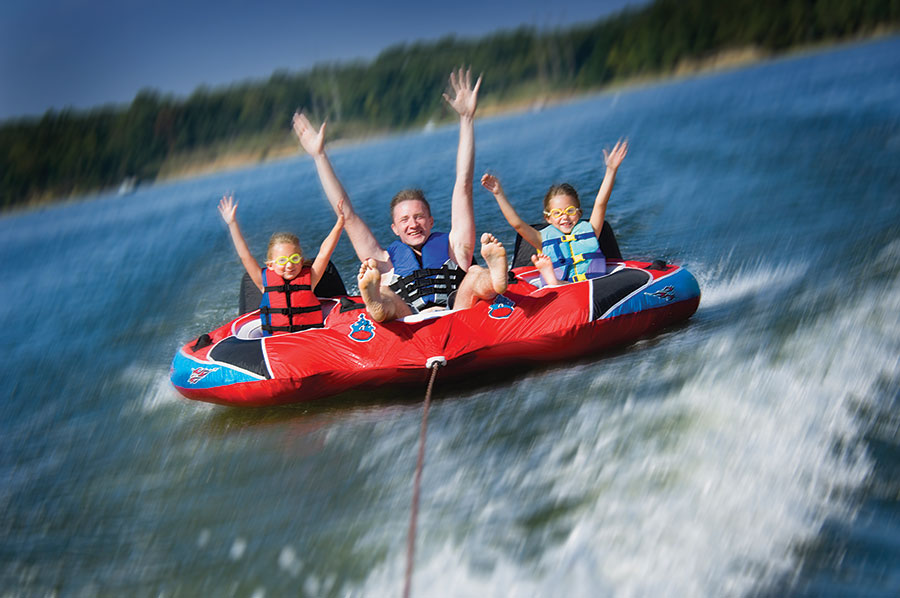 Children of all ages will have a blast doing these kid-friendly summer activities near Lake Anna.

Find awesome listings near you!